His experience is diverse and encompasses a diversity of project types and scopes including commercial, industrial, retail, housing, religious and educational developments.

Robert is committed to personal project involvement from conceptual design through the construction effort. He is particularly well versed in matters of building code and zoning ordinance interpretation.

Away from the office Robert is involved in church and community activities and has recently completed 8 years of service as a commissioner on the Raleigh Historic Districts Commission. He has additionally served on the Downtown Raleigh Design Development Advisory Committee charged with establishing a direction for the physical development of the central business district and periphery. And he has served as chairman of the First Baptist Church Raleigh Properties Committee among others.

Hailing from Shelby, North Carolina, Robert and his wife Pamela have made Raleigh, North Carolina their home since his graduation from North Carolina State University. They have one son and two daughters, all US Army officers. Bob, a West Point and UNC Law School graduate is the Officer in Charge of the Judge Advocate General Corps office at Schinnen, the Netherlands. Abigail, a first lieutenant, is a legacy graduate of North Carolina State University and holds advanced degree from the George Washington School of Physician Assistants. She is practicing in Colorado Springs, Colorado. Camille, meanwhile, was recently commissioned as a second lieutenant following her West Point graduation and is serving stateside as a Blackhawk helicopter pilot.

“Quality One did a great job! From the first time we meet to the final day of construction, they were very helpful. They listened to me carefully to understand what my family needed and they did a great job. The project manager was very responsive and easy to get a hold of. Their price was the best. All in all a great experience.” Greg D. 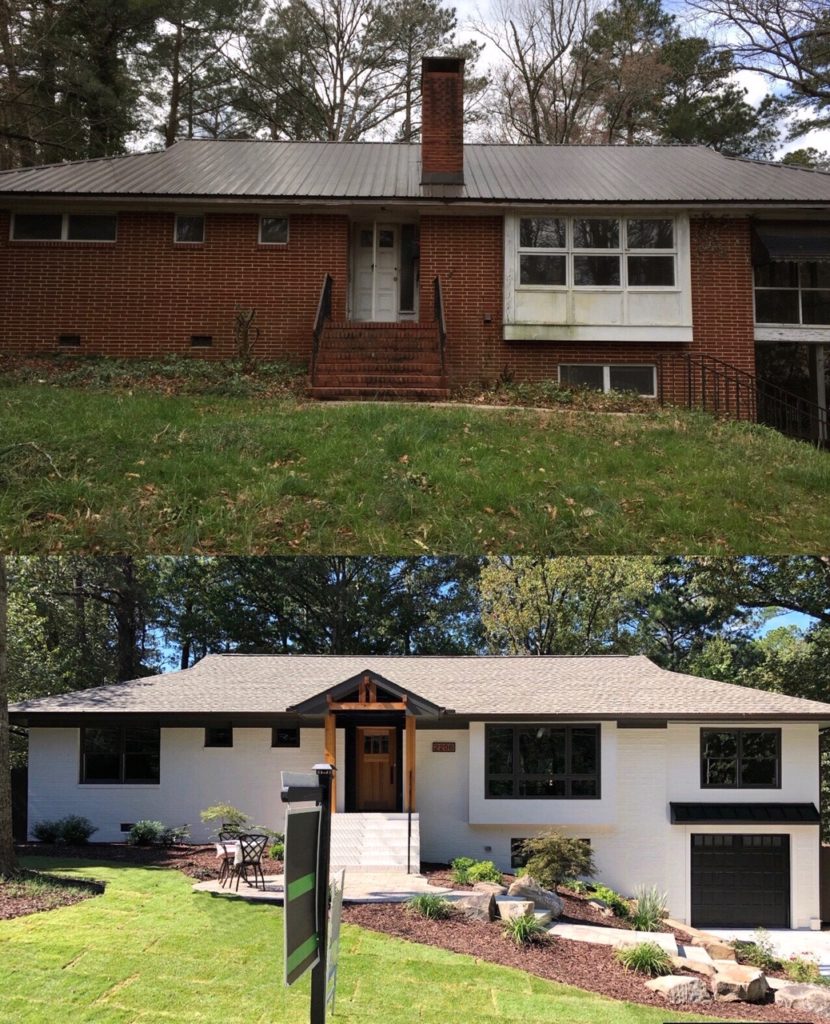